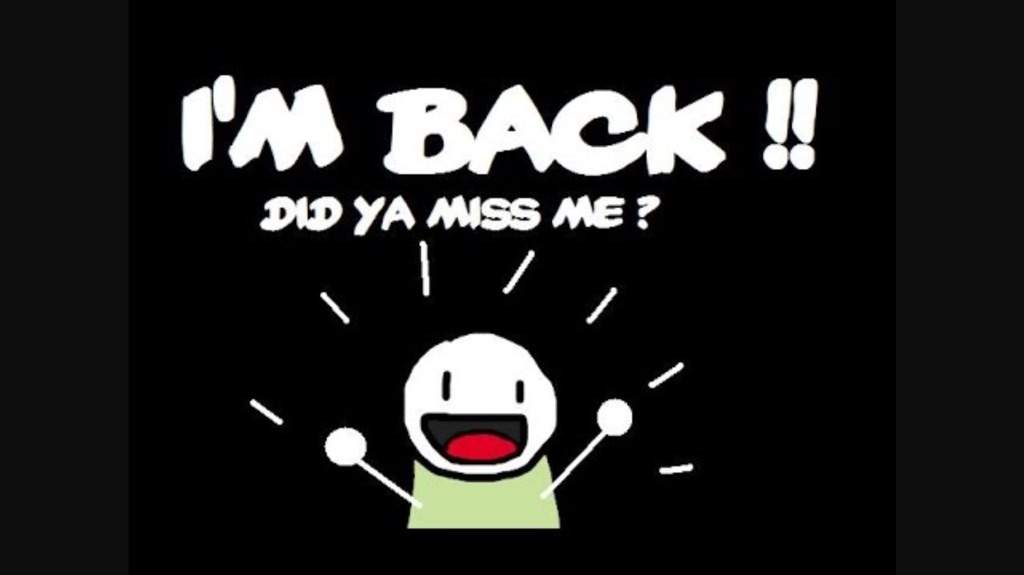 After a break of 5+ years I am back.  For those that dont know about me up until 2014 I ran Cobra Toys a successful toy business based out of Australia.  With a loyal following of customers our business began in 2010 out of a need to access diecast for my own hobby.  It quickly grew in to a thriving online toy sales business becoming one of the first authorised online Lego dealers in Australia and distributor of many of the major brands of diecast like Matchbox, Hot Wheels, Siku, Majorette and so many more.  We became a prominent dealer at many of the major toy shows and collectors fair within NSW and the ACT before a change in personal circumstance precipitated a move that meant we had to shut down the business.

In 2014 weeks after the closure of Cobra Toys I relocated with my family to Scotland were we took over a run down rural store, now 5 years and several industry awards later I have decided to rekindle my love of diecast and writing and relaunch the blog that I ran as part of Cobra Toys.  Several of our customers have been in touch and have requested copies of some of the old articles that I wrote which is what has prompted me to do this, so in amongst new reviews and opinion I will also re-publish some of the old articles.

Just like before if there is anything you want me to cover then get in touch and let me know and I will do my best to accommodate you and of course any and old feedback is most welcome.